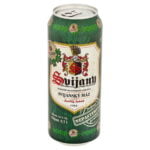 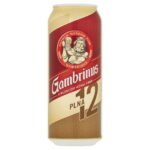 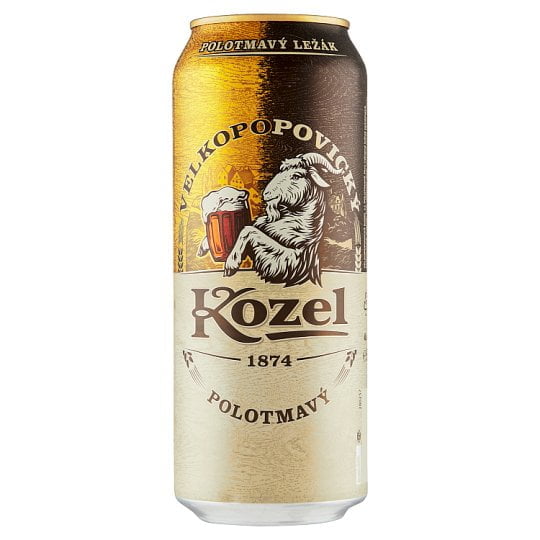 The first mention of Svijany dates from 1345, when the village was owned by a Cistercian monastery located in Mnichovo Hradiště. In 1565 the village became the property of Jaroslav of Vartemberk, who built a fortress there, but the brewery was already operating by 1564, and it continued to operate to the benefit of Jaroslav’s estate. Upon Jaroslav’s death in 1602, the village, fortress, and brewery all passed to Jachym Ondrej Slik. As a rebel against Habsburg rule of Bohemia, he was executed in 1621, and Svijany came under control of the Wallenstein family through 1814. In 1820, Svijany (together with the village and castle of Sychrov) passed to control of the Rohan family. They sold the brewery to their tenant, Antonin Kratochvile, whose family continued to operate it until 1939, at which point they were compelled to sell it back to the Rohan family.

In 1945 the brewery was confiscated and nationalized as part of the state-owned North Bohemian Breweries, which was dissolved in 1990, at which point Svijany became part of the state-owned Breweries of Vratislavice nad Nisou. Later threatened with closure due to a sales crisis, Svijany was sold to the newly established Pivovar Svijany (Svijany Brewery Ltd.) in 1998. This was converted to a joint-stock company in 1992 and incorporated into Pražské Pivovary (Prague Breweries) in 1997. At that time Pražské Pivovary had come under control of the English brewer Bass company. In 2002, Pražské Pivovary became part of the Belgium-based Interbrew group, changing their name in 2003 from Pražské Pivovary to Pivovary Staropramen. In 2004, Interbrew merged with AmBev to form Inbev. In 2009, the private equity fund CVC Capital Partners bought all of Anheuser–Busch InBev‘s holdings in Central Europe, renaming the operation StarBev. In 2010, Svijany came under ownership of the Liberec Investment Fund, which bought 55% of the company’s shares from StarBev and the remaining 45% from Pivovary Lobkowicz.

In September 2011, the brewery’s Svijanská Kněžna (Duchess of Svijany) beer was the winner in the category of special semi-dark and dark beers, in the third annual contest of special and unusual beers at the Znojmo Grape 2011 gastronomic festival.[1] Also in September 2011, Svijany’s brewing expert Ladislav Černý and longtime brewery manager František Horák were inducted into the Czech Brewing and Malting Hall of Fame

There are no reviews yet.

There are no inquiries yet.

home
categories
wishlist
0 cart
has been added to your cart.
Checkout
We use cookies on our website to give you the most relevant experience by remembering your preferences and repeat visits. By clicking “Accept All”, you consent to the use of ALL the cookies. However, you may visit "Cookie Settings" to provide a controlled consent.
Cookie SettingsAccept All
Manage consent

This website uses cookies to improve your experience while you navigate through the website. Out of these, the cookies that are categorized as necessary are stored on your browser as they are essential for the working of basic functionalities of the website. We also use third-party cookies that help us analyze and understand how you use this website. These cookies will be stored in your browser only with your consent. You also have the option to opt-out of these cookies. But opting out of some of these cookies may affect your browsing experience.
Necessary Always Enabled
Necessary cookies are absolutely essential for the website to function properly. This category only includes cookies that ensures basic functionalities and security features of the website. These cookies do not store any personal information.
Non-necessary
Any cookies that may not be particularly necessary for the website to function and is used specifically to collect user personal data via analytics, ads, other embedded contents are termed as non-necessary cookies. It is mandatory to procure user consent prior to running these cookies on your website.
SAVE & ACCEPT
Translate »